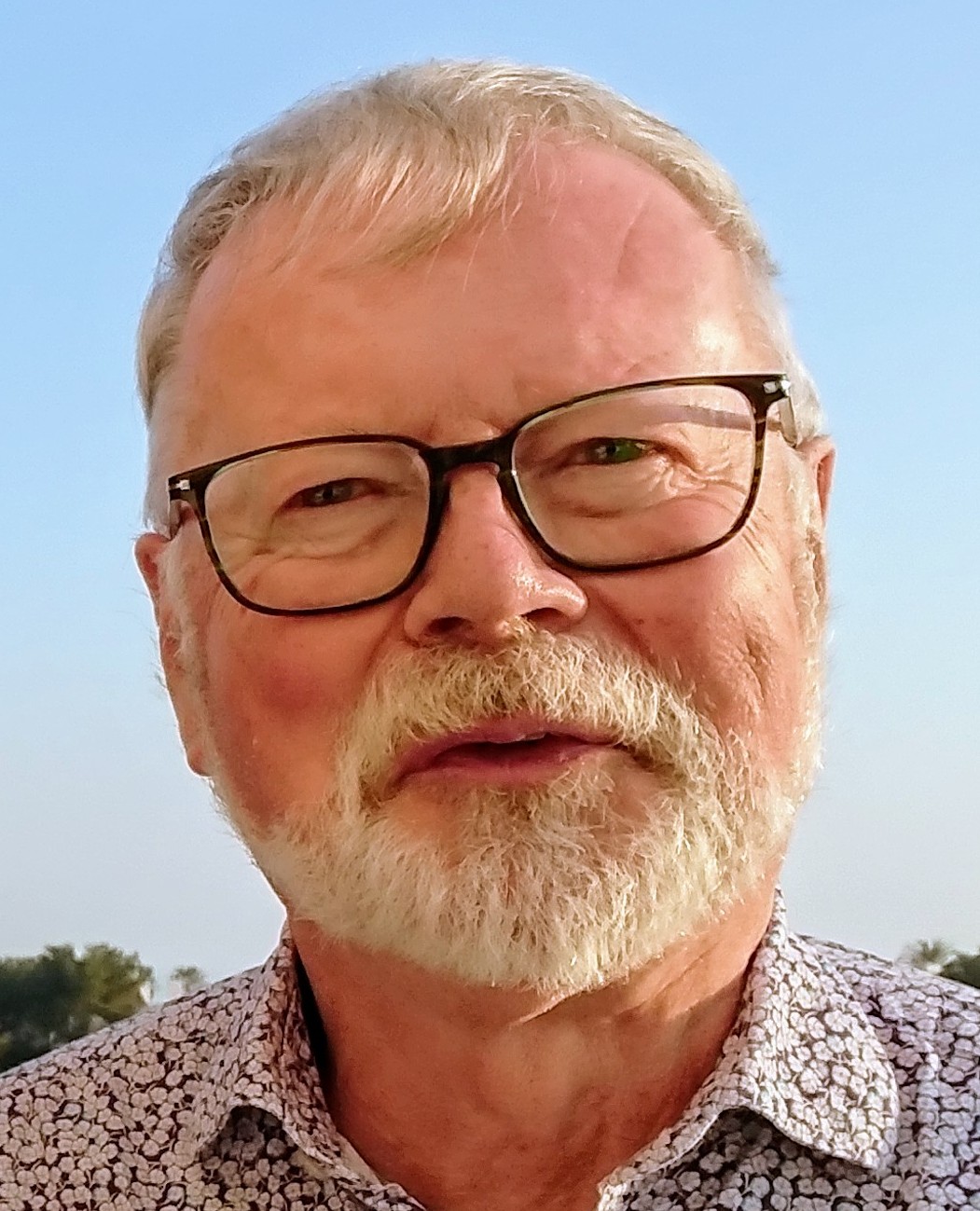 Patrick Vandermeersch (°1946) studied philosophy and theology and was trained as a psychoanalyst. After his PhD on the concept of the unconscious in Freud and Jung (1974), he became professor of ethics at the Catholic University of Louvain (Leuven). Inspired by Foucault, his research focused on the ethics of psychiatry and the history of sexuality (1978-1992). Then he became full professor of psychology of religion at the Faculty of Theology and Religious Studies of the University of Groningen (1992-2008). His main point of interest became the multiplicity of psychological dimensions involved in the psychological act we call `believing’ and the various ways religion and ethics can interact. He put the narcissistic, aggressive and sadomasochistic aspects of religious life to the fore. In this context, the religious ritual of flagellation, became an important part of his research. He retired in 2008.
His most important books: Unresolved Questions in the Freud/Jung Debate. On Psychosis, Sexual Identity and Religion, (Louvain Philosophical Studies 4) Leuven, Leuven University Press, 1991, 304 pp. and La chair de la Passion. Une histoire de foi : la flagellation, (Passages) Paris, Cerf, 2002, 280 pp (Spanish transl.: Carne de la Pasión. Flagelantes y disciplinantes: contexto histórico-psychológico, (Colección Estructuras y Procesos. Serie: Religión) Madrid, Trotta, 2004, 348 pp.

How to Paginate or Download One of my Texts

If you hover with your mouse on the bottom of one of my PDF documents, the paginate and download icons will appear.
You can paginate to the next page or go to a specific page. To download, click on the icon and a Pop-up for the downloaded PDF will appear. You can then save the document to your favorite location.
If nothing happens when you click on the download icon, your browser has blocked the pop-up. Adjust then your browser settings( Safari, Mozilla, Chrome) to allow for pop-ups from my site.
Good reading! Patrick.